This soft filter blurs and emphasizes the light of the stars. Between the many soft filters available, Kenko's "PROSOFTON" is the most popular among the stargazing enthusiasts and is regarded as a standard filter for starscape photography. 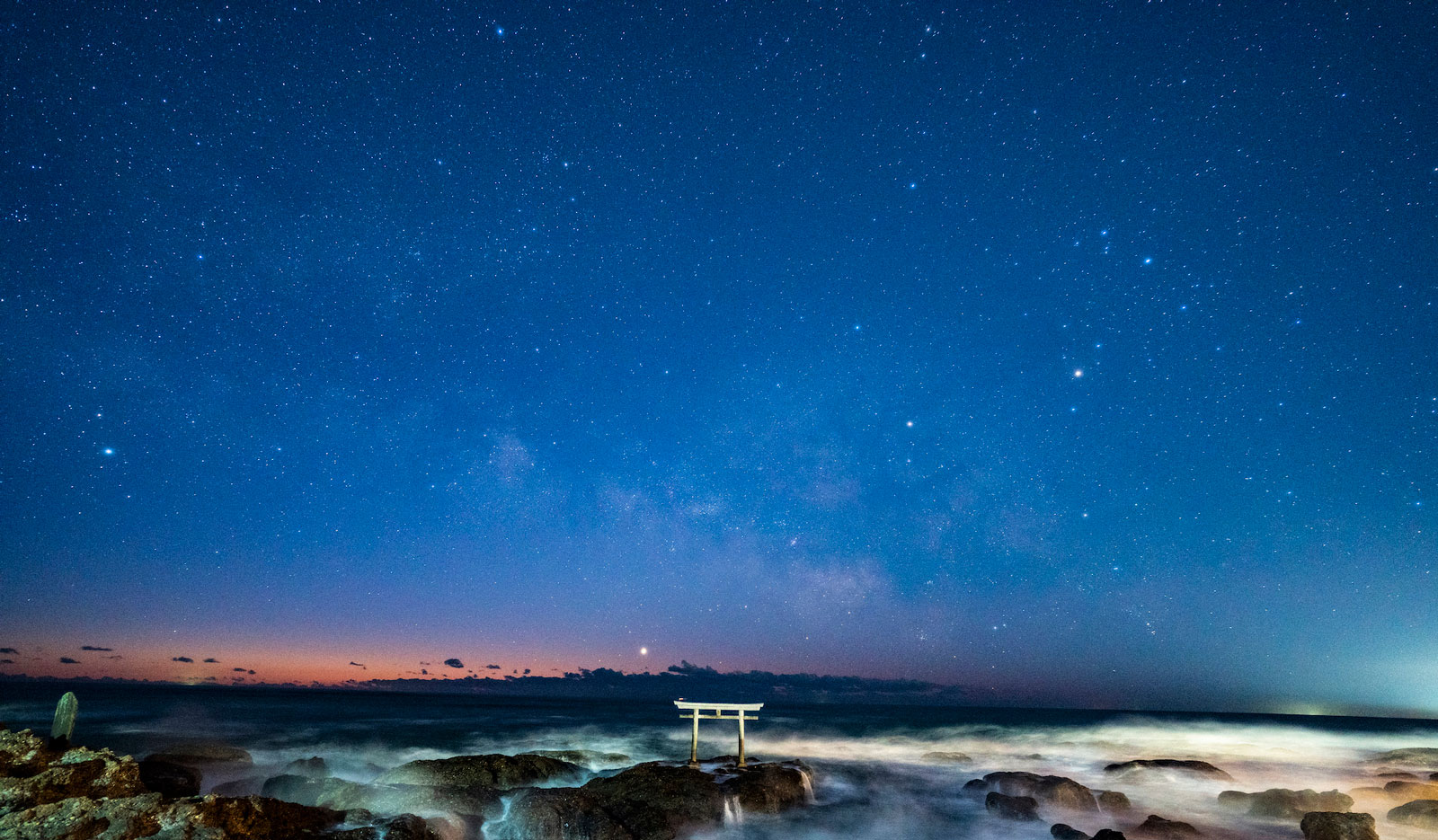 Light pollution filter to reduce the impact of city lights

In places with lots of light pollution, the sky is so bright that it drowns out the starlight, blurring it with the city lights. Kenko STARRY NIGHT filter allows you to capture the night sky clearly, as nature intended. It can also be used with wide-angle lenses, making it ideal for stargazing and night photography.