NOSTALTONE is a filter that was created with the goal of creating a landscape that is "like a scene from an anime", a familiar scene that will move your heart with its warmth. It adds a warm and nostalgic atmosphere, which is enhanced with dramatic flares and ghosting to express the world in a nostalgic way. Two types, NOSTALTONE ORANGE and NOSTALTONE BLUE, with different nuances of color, contrast, and light diffusion effects, are available.

Some of the world's most highly acclaimed Japanese animations fascinate people not only with their characters and stories, but also with their background art. They depict fantastic worlds and beautiful rural and urban landscapes that you would love to visit and photograph in such places.

For a nostalgic evening atmosphere

NOSTALTONE ORANGE is a filter that gives a nostalgic feeling to the photo through adding a warm dusky light, even when taken during the day. It also has the effect of faintly softening the image. It further emphasizes colors in scenes with originally warm tones, such as sunsets or autumn leaves.

NOSTALTONE ORANGE diffuses light to create an impressive scene with a gentle soft effect. Unlike most soft filters, which have no color, NOSTALTONE ORANGE has a warm color. By consciously incorporating morning and evening sunlight, light reflected off buildings, and light from night scenes, even an ordinary scene can be made impressive with its light diffusion effect.

Comparing orange and blue, orange has strong coloring, but the softening effect is only slightly weaker. Blue has a subdued color but a comparatively strong soft effect.

NOSTALTONE filters create rings of light and ghosts when the sun's rays are low in the picture angle in the morning or evening, creating a dramatic effect like a scene in an animated film.

* Some lenses may not produce a light ring.
* To produce a ring of light, place the sun in the center of the image. The ring is smaller at wide-angle and larger at telephoto.

The circle gets bigger as the focal space increases 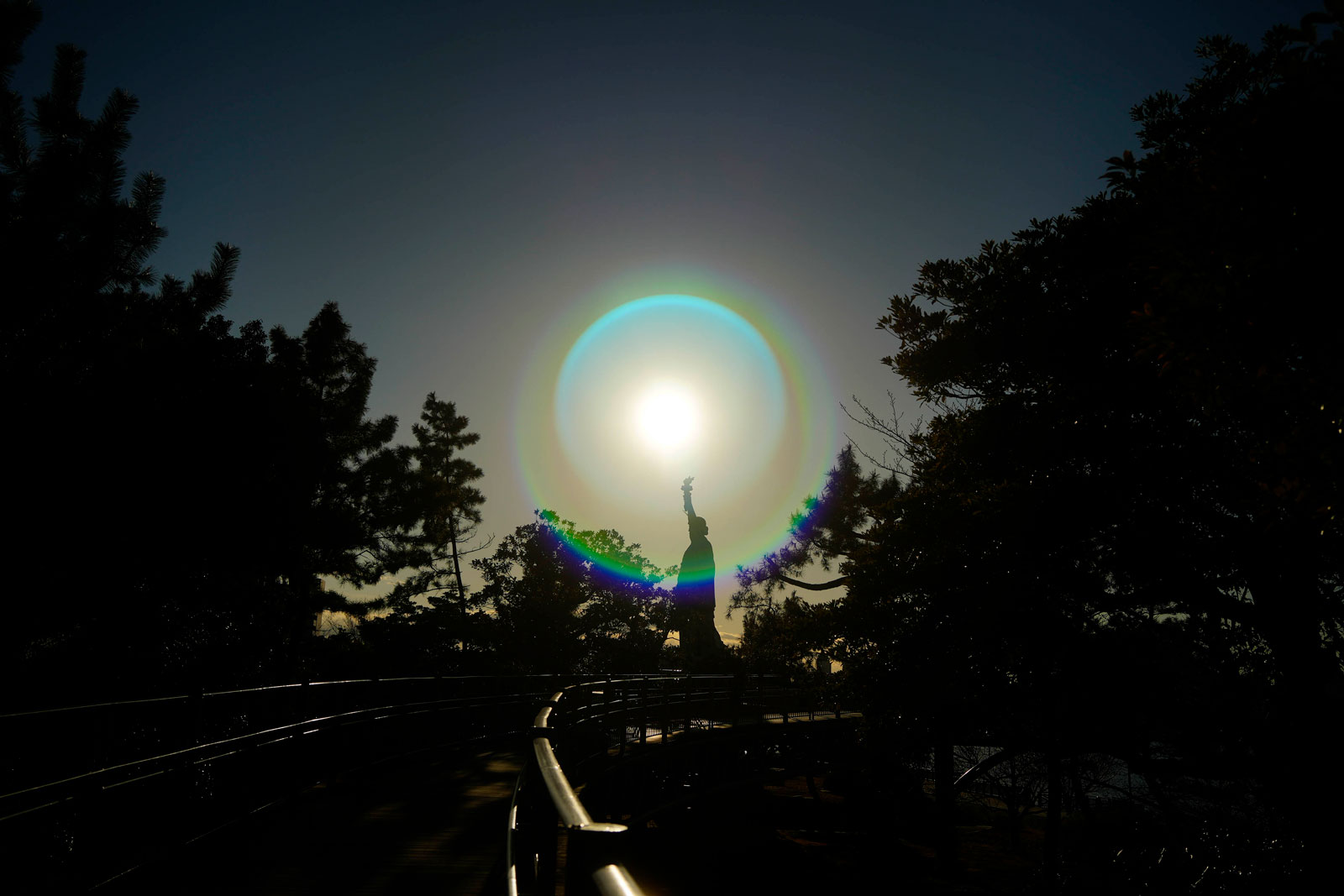 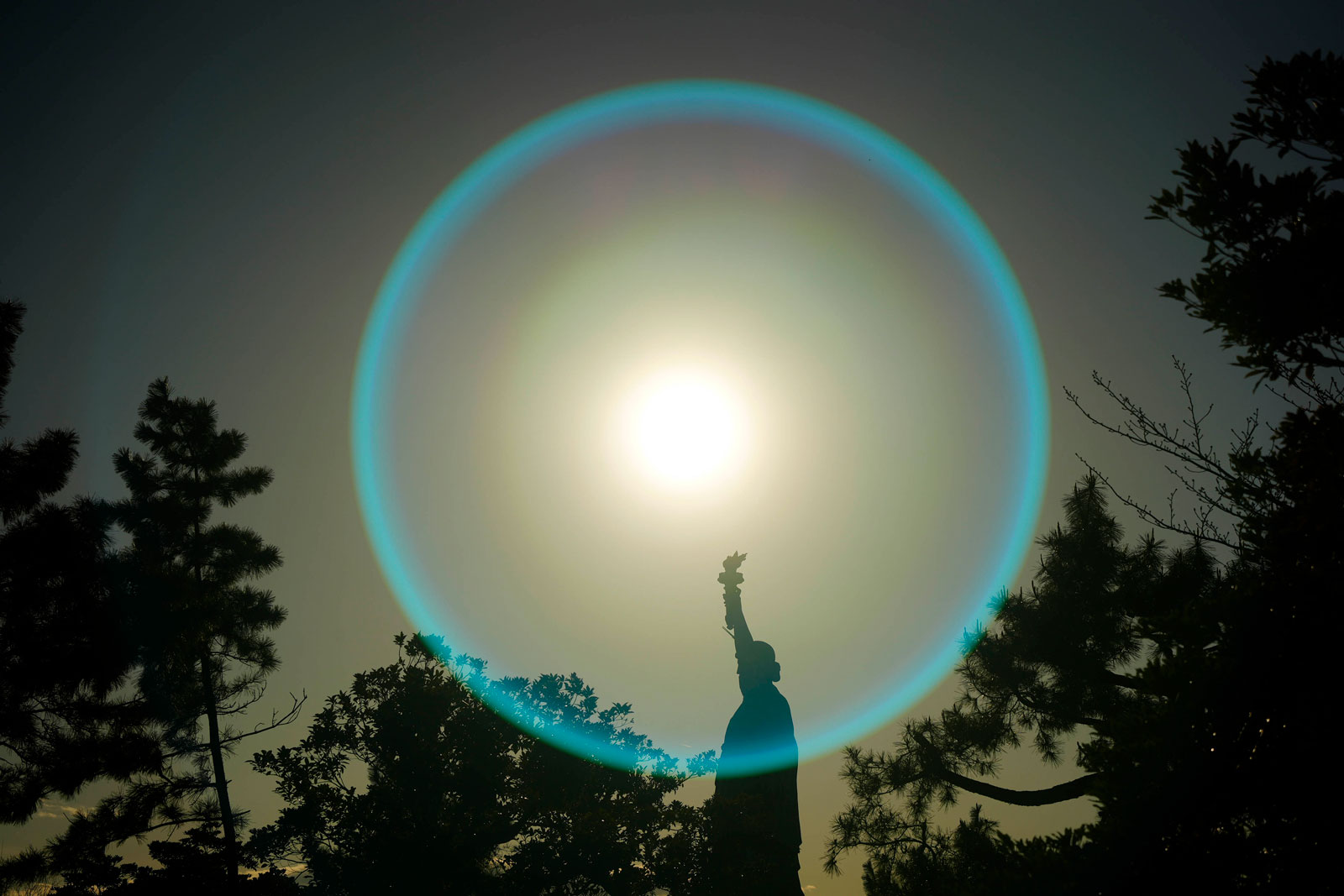 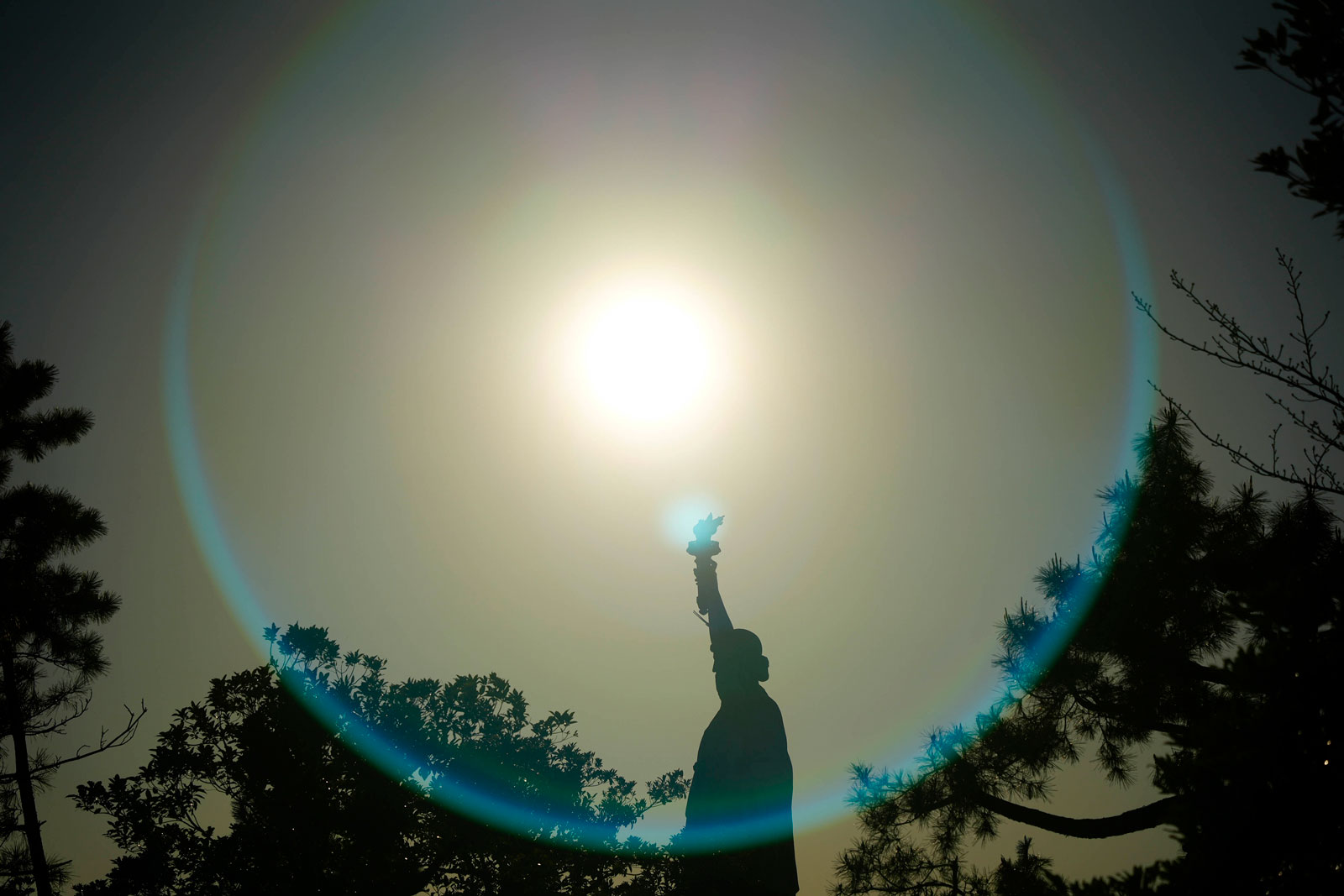 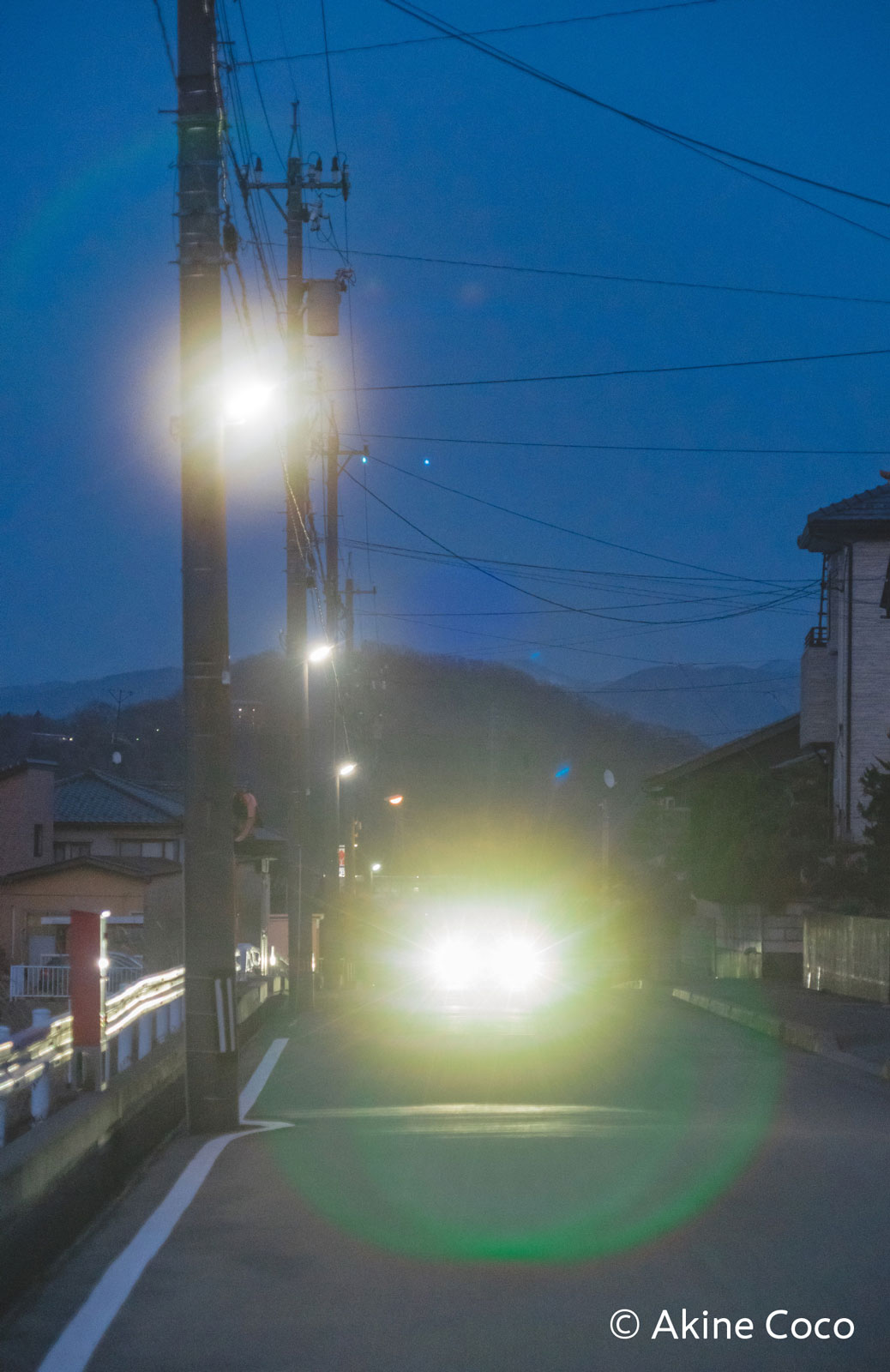 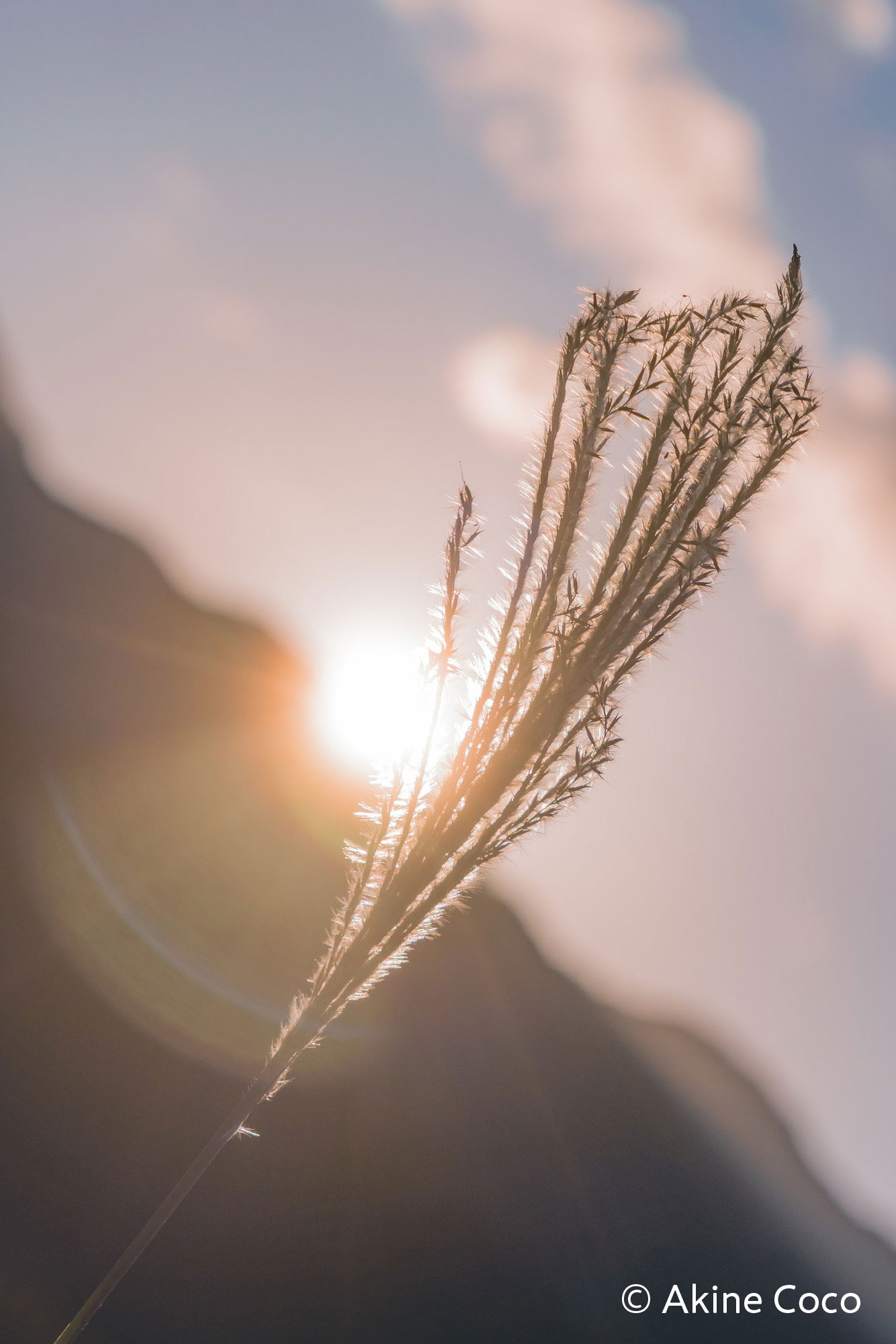 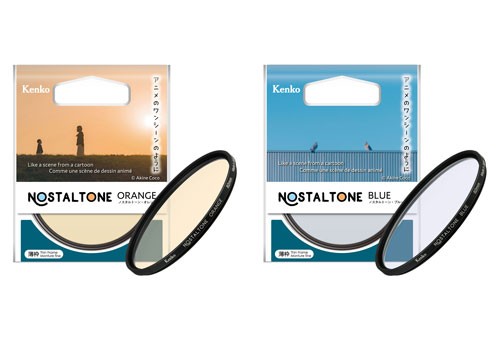 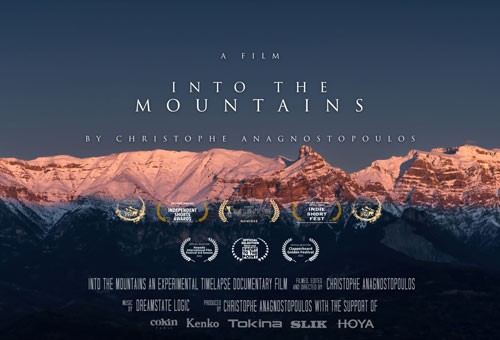 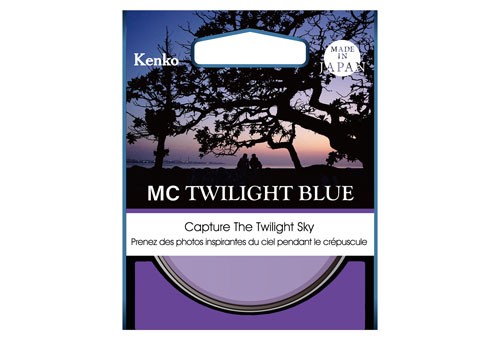 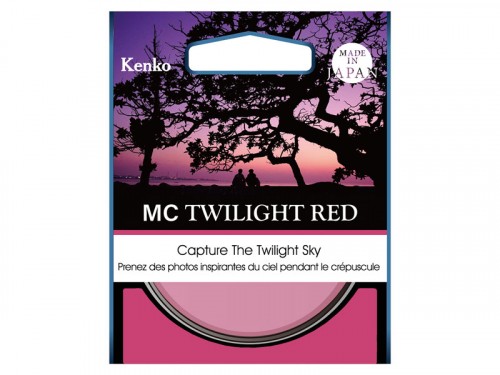 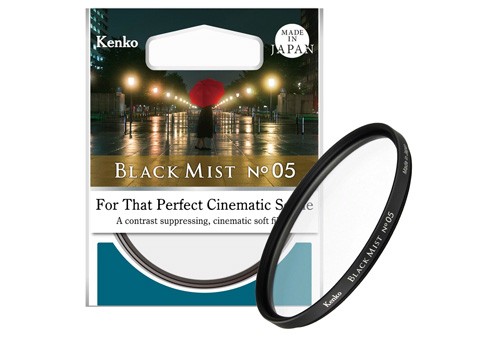 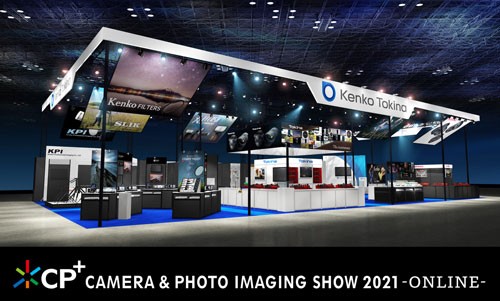 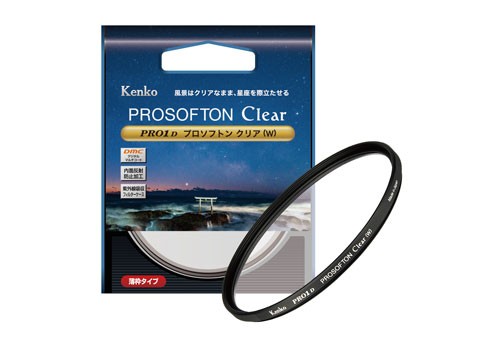